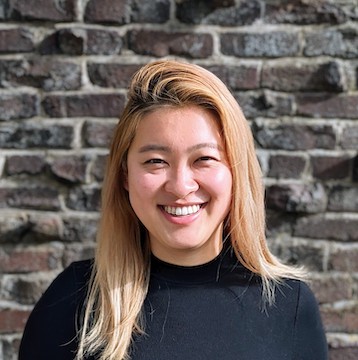 I’m a PhD student at the University of Washington; Franzi Roesner and Yoshi Kohno are my co-advisors. My research focuses on the usability of computer security and privacy. I’m especially interested in how average users imagine, interact with, and are influenced by technology. Generally, I love asking people about what they love, what they hate, and anything else they feel strongly about.

Prior to starting my PhD, I worked with Blase Ur at the University of Chicago.

I now live in Seattle where I spend lots of time hiding from the rain with my two cats.

I’m available via email at weimf@cs.washington.edu and am somewhat active on Twitter.